Electronic tickets yield cost savings of up to 85% 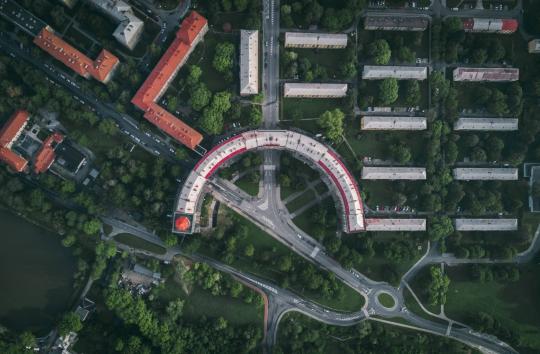 Digitalization lowers ticketing costs by up to 85% by eliminating the need for paper tickets (savings on paper and ink) and ticket vending machines. In a city with a population of a quarter of a million inhabitants, like the northern Czech city of Ostrava, the yearly savings are sufficient to purchase a new electric bus, making public transport even greener.

The northern city of Ostrava is located close to Czechia’s border with Poland. Ostrava’s public transit
authority (PTA) oversees almost 20 tram lines, 10 trolleybus lines and 56 bus lines in Ostrava and its
surrounds, and is part of the larger Moravia-Silesia integrated transport system.

Ostrava was the first city in Czechia to introduce ticketing through contactless bank cards. Implemented in 2016, the system quickly became popular with the city’s commuters and visitors, as it automatically calculates the most economic fare based on a commuter’s travel history. By the end of 2018, more than half of the tickets sold by Ostrava’s PTA were purchased with contactless cards, and the resultant savings led to the decision to eliminate paper ticketing by 2020. The savings have been significant: Ostrava’s PTA spent roughly 20 million Czech crowns per year on the old paper ticketing system, while the new electronic system costs only 3 million crowns – a savings of 85%. The PTA is considering using the savings to purchase electric buses for Ostrava.

To make contactless ticketing a reality, the PTA installed 2,500 contactless terminals throughout the tram, bus and trolleybus system. The system is driven by the Switchio Transport software platform, which also supports DESFire cards. PTA has chosen the Check-in/Check-out fare model, which automatically calculates the most advantageous fare. Currently the system manages more than half a million transactions per month.

Switchio is proud to have been a part of Ostrava’s journey to paperless ticketing, and we look forward to working with other cities and regional and state transit authorities on developing their electronic ticketing systems. We have a lot of positive experience to build upon, including our collaboration with transit authorities in Tychy, Poland, Lagos, Nigeria and Guatemala City, Guatemala.

Switchio® is a comprehensive fare collection platform for contactless ticketing. Our platform integrates different payment and ticketing modes from all forms of transport into one seamless system, resulting in simple and secure management of payments and line occupancy. Contactless ticketing improves passenger check-in experience and reduces ticket distribution and system operation costs for transport providers. 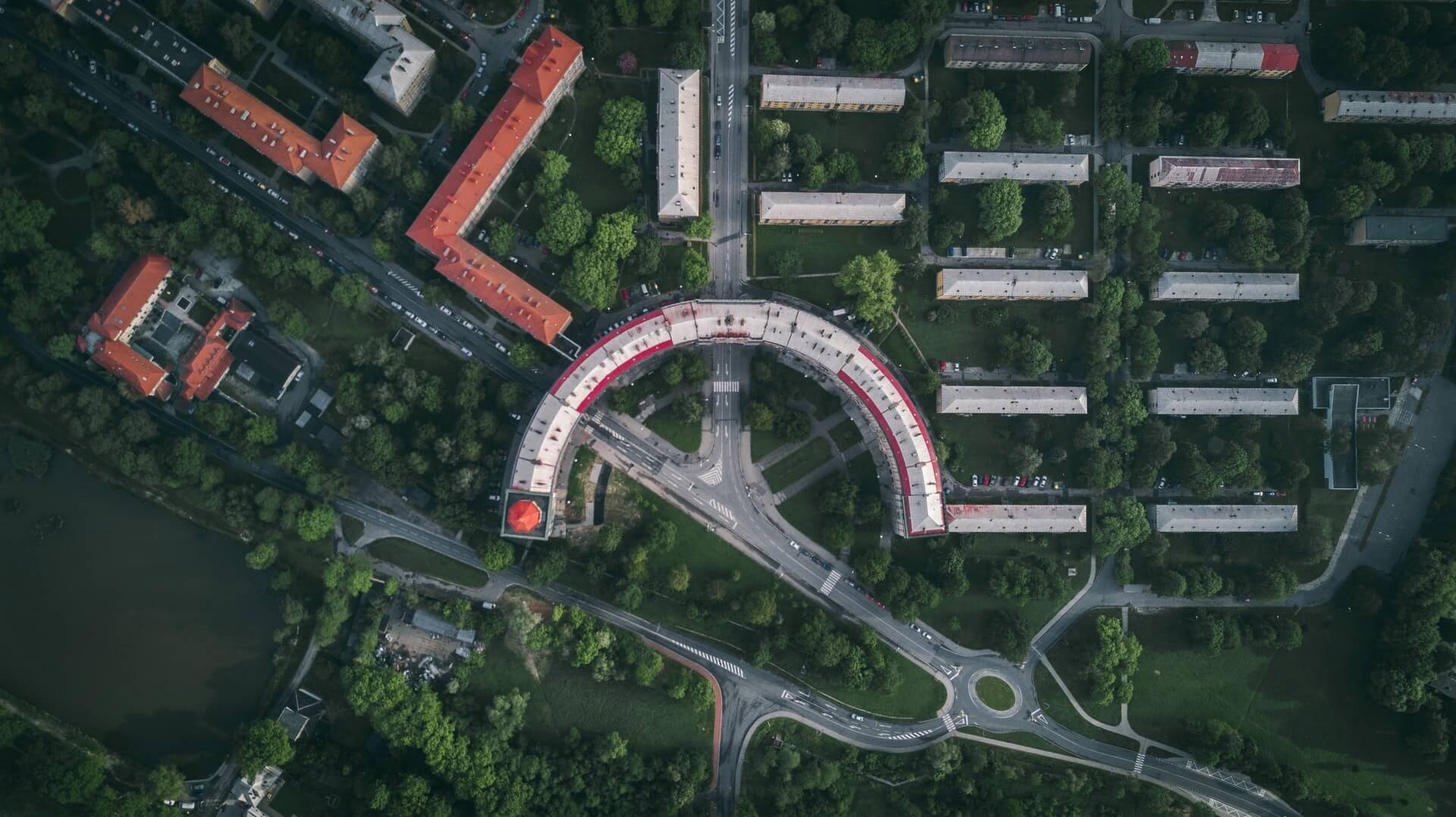