Digitalisation of transport payments has arrived in Guatemala City

In cooperation with Sonda, a successful integrator from Central and South America, and Mikroelektronika, a manufacturer of validators, Switchio brought digital transport payments to Guatemala City in the middle of May. This will bring savings not only for passengers but also for the city.

The entire project was developed for Transmetro, whose goal was to improve payment mechanisms available to passengers on Guatemala City’s public transport system. The whole solution was designed as an above-ground metro line – covered stations with entrance and exit that are equipped with turnstile validators. The pilot project began with several bus lines and will gradually be extended to other lines and means of transport.

In the beginning, 400 contactless payment terminals were supplied by us for installation in turnstiles in metro station gates, each one equipped with a suite of terminal applications. Mikroelektronika CRE-10 terminals can also process local Mifare cards. The number of terminals is planned to be increased.

How does the new contactless EMV payment solution work?

A passenger gets on the bus and taps on the terminal with their bank card or smart device. The transaction is routed to the Switchio application, which processes the tap and sends it to the transport back office that calculates the ticket price. At the end of the day, the amount is in aggregate form settled with VISANET Guatemala acquirer while the amount for trips during the previous day are deducted from to the passenger's bank account.

Thanks to the payment switch, it is possible to link payment transactions to any acquirer – this ensures the transport company can switch acquirers anytime without changing the turnstile or transport back office.

Switch to Switchio® and help to digitise the way the world moves. Let's work together to change the way we look at transport. Contact us here. 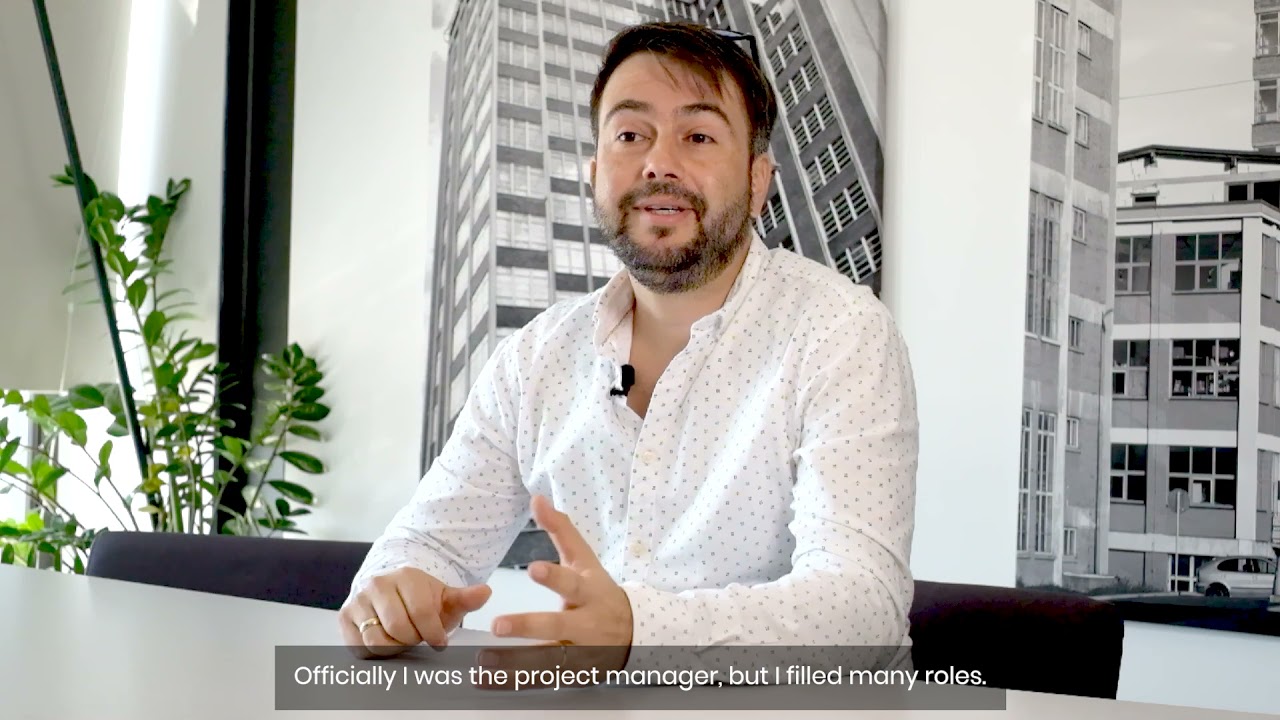